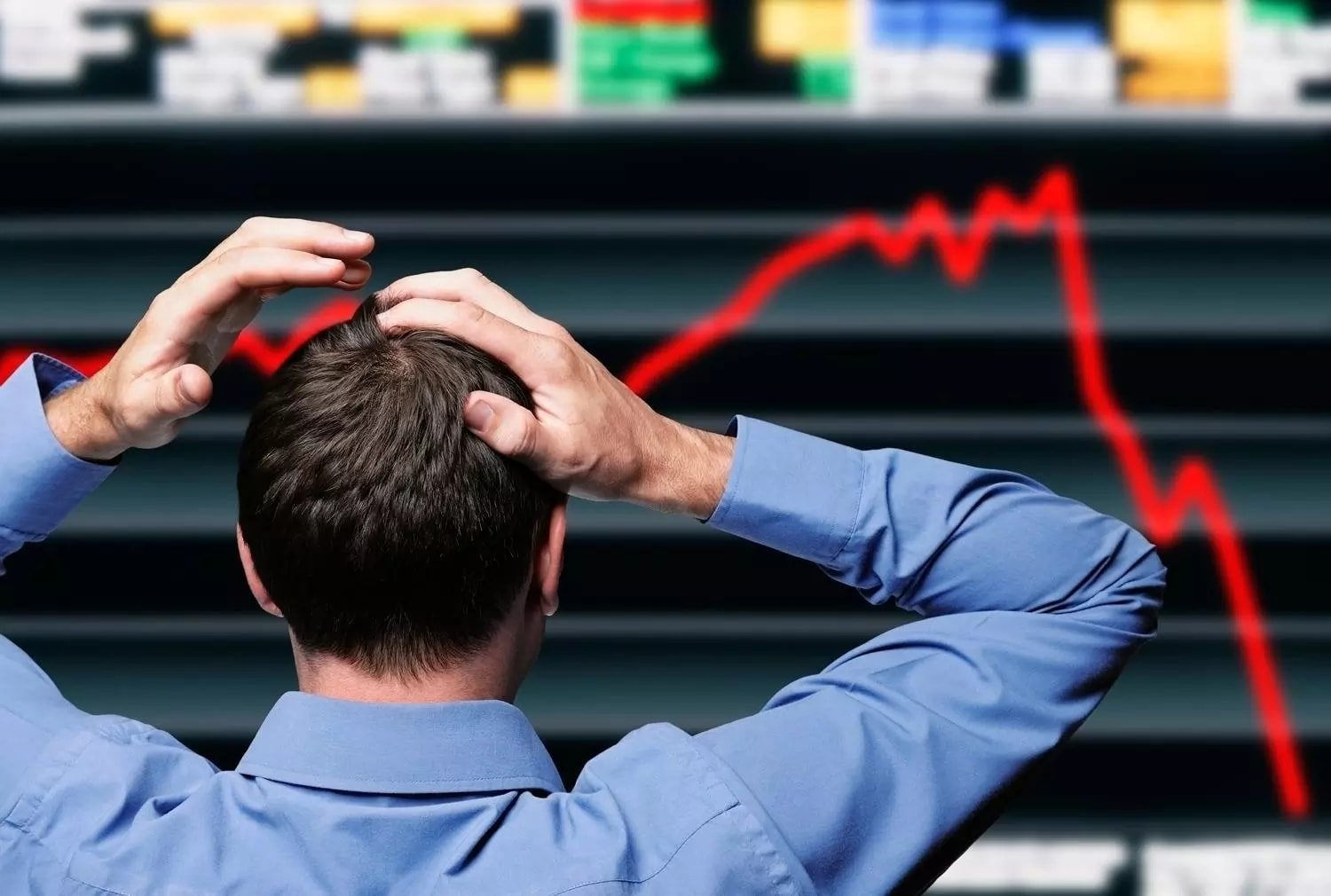 Data shows that most successful traders are typical ‘bulls’, that is, they prefer to bet on market gains. This is particularly the case in the stock market. As a result, managers of the largest hedge funds and ordinary players alike are in constant search of undervalued stocks, which, once acquired, can deliver huge profits.

However, it is not only in a growing market that you can earn money: a falling, ‘bearish’ market may prove lucrative too. This is exactly what the famous film ‘The Big Short’ vividly recounts. Vividly, but also in a way that is not always understandable to the mass audience.

The film’s script is based on the book of the same name by the American writer and financial journalist Michael Lewis, who said that merely explaining complex concepts to the audience is not enough: the audience needs to want to understand them as well. The film specifically concerns itself with the macroeconomic reasons for the crisis in the mortgage backed security market in the US. And even though Forbes columnist Steve Danning highly praised the historical accuracy of the film, the film—just like the book—fails to mention the man who earned the most on the back of this crisis: the billionaire John Paulson.

Paulson is far from being alone in the ranks of famous ‘bears’. First, let's recall where the term ‘bear’ came from.

The first explanation (and the most common one) is that a bear, unlike a bull who raises its horns against an adversary, swipes its enemy with its paw from above. It is possible, however, that the origin of the term is somewhat different. The financial historian E. Morgan, for example, believes that the origins of the term can be traced to the XVII century, when the first stock exchanges were being formed in the coffee houses of London. As far back as those times, a certain number of dealers sold shares which they did not actually possess. These people were said to have been selling the skin of a not-yet-killed bear. (Today such skins are aptly called futures and options).

So, how do you make money selling skins you do not own?

"In theory, everything looks rather simple," explains John Gordon, an analyst with brokerage company NordFX. "Suppose you think that coats made from bear pelts will soon fall out of fashion. A natural thing you would do in response is approach a friend asking him to lend you such a coat, promising to return it in, say, six months. Having received this garment, you proceed to immediately sell it while it is still in demand, gaining $1000.

Let's pause here for a moment: you no longer own a bear-fur coat, but you have $1000 and the obligation to return the coat to your friend in half a year.

In the next six months, animal rights activists happen to win a convincing victory and wearing coats made of natural fur becomes more than just unfashionable: it becomes indecent. At this point, you return to the market, buy a new fur coat at a bargain price of $150 and return it to your friend, showering him with the kindest word of gratitude. The deal has now been closed, having brought you a profit of $850."

"It is according to this scheme that ‘bears’ conduct their operations in modern financial markets,” John Gordon continues. “Only instead of pelts, they now borrow shares and money from banks or funds, and instead of words of gratitude they return to the creditor interest on the size of the transaction. "

Probably the most famous ‘bear’ operation in the Forex market was the collapse of the British pound prompted by George Soros in 1992, when he and his Quantum Fund used borrowed funds to almost instantaneously flood the market with a colossal number of British pounds, which was equivalent to 15 billion dollars.

The catalyst for this operation was a quote by the head of the German Bundesbank Helmut Schlesinger, paraphrased by the newspapers ‘The Wall Street Journal’ and ‘The German’. These publications wrote that even after a contraction of German interest rates, one or two European currencies may come under pressure.

And that was all! No more words were necessary. Soros and the rest of the financial world concluded that one of these currencies may be the British pound, which at that time had been greatly overvalued. Soros immediately proceeded to sell his pounds sterling (or, more precisely, the pounds sterling he had borrowed). Following his example other financiers rushed to do the same, and the Bank of England, trying to maintain a fixed exchange rate, was forced to buy up this huge money supply.

This effort failed: the British capitulated and, because of a harmless quotation that had actually been misquoted by journalists (and with some degree of help from Soros) the pound fell by 15% against the German mark and by 25% against the US dollar. As a result, the $15,000,000,000 of value that comprised the Quantum fund transformed first into $19,000,000,000, and, a few months later, into $22 billion!

This undertaking by Soros fully vindicated a popular saying among financiers, namely that "money is needed to raise prices, but prices only need their own weight to fall." 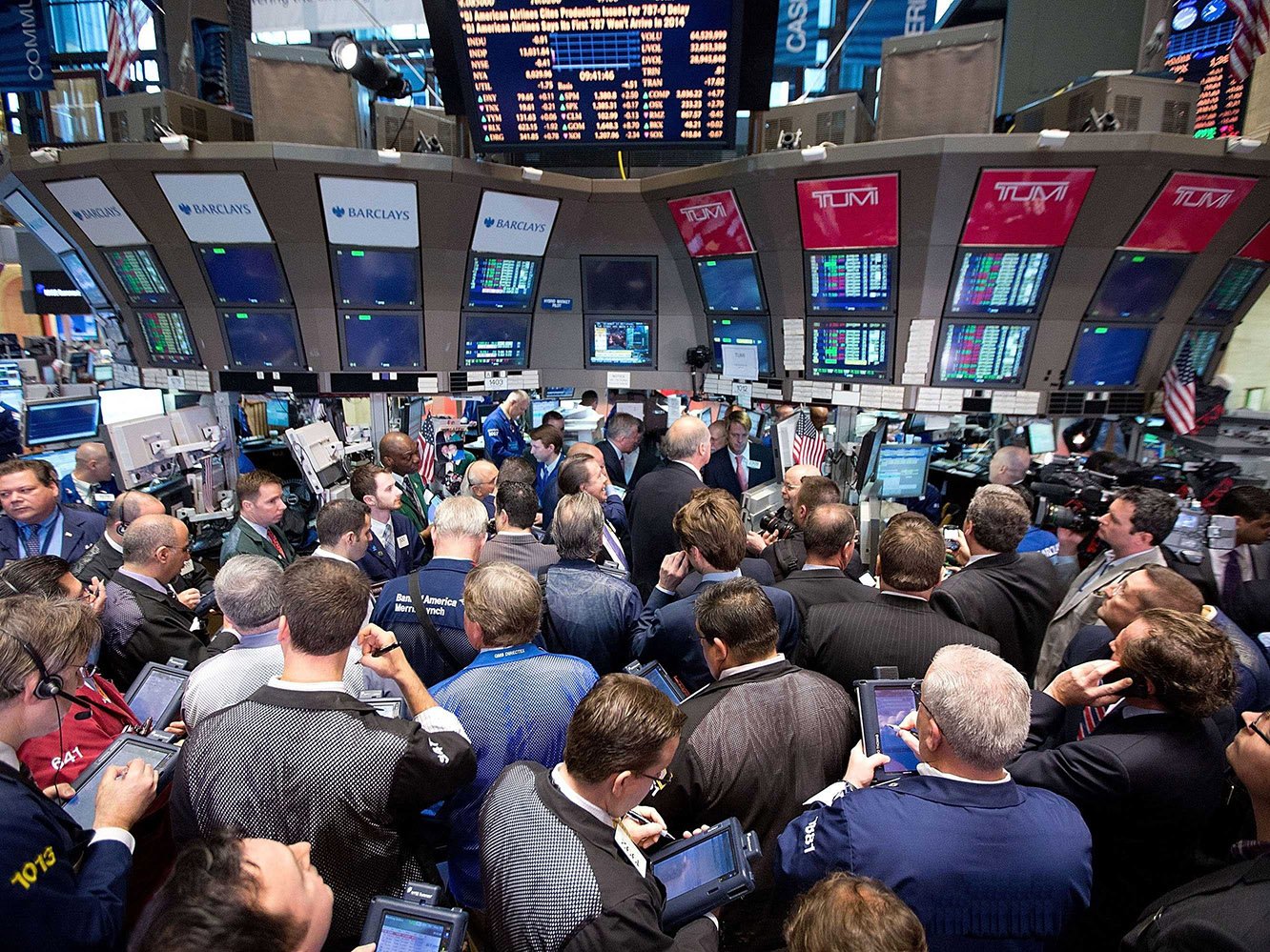 Interestingly, this experience of John Major’s government was not the first time the UK had suffered such a ‘bearish’ attack. A noteworthy occasion was observed as far back as 1720, when a race downwards was initiated by the British Parliament through its adoption if the Royal Exchange Act, which caused a sharp drop in the share price of many companies. As a result, it was not only ordinary shareholders who lost their funds, but also many businessmen, politicians and even members of the royal family. And the famous scientist Isaac Newton lost a whole fortune: 20 000 pounds sterling (which today is about 2.5 million), after which he sadly proclaimed: "I can calculate the movement of the stars, but not the madness of people!".

Returning to contemporary ‘bears’, we cannot help but recall the name of Jim Chanos, who, having started his career as a snow cleaner, managed to rise to the post of vice president of Deutsche Bank, before founding his own hedge fund called ‘Kynikos’, which is translated from Greek as "Cynic ".

This cynical name fully corresponds to Chanos’s strategy, which focuses exclusively on the sale of various assets. Kynikos became most famous after the notorious collapse of the US energy company Enron. In 2014, Chanos’s fund successfully bet on the plunge in the prices of oil and precious metals.

The head of the hedge fund Centaurus, John Arnold, is another ‘superbear’: he received a 317% profit from the fall in gas prices in the summer of 2006, bankrupting his rival, Amaranth—who lost about $6 billion during one week — in the process.

The financial website SumZero regularly rates the leading downwards-betting players. Amongst them are the following notable individuals:

"As you can see," concludes J. Gordon, "one can earn good, even very good, money on market falls. As the Greek billionaire Aristotle Onassis used to say, to do this you just need to know something that others don’t ... "