To begin with, a few words about the forecast for the previous week, which turned out to be accurate either fully or 90% accurate for all four currency pairs: 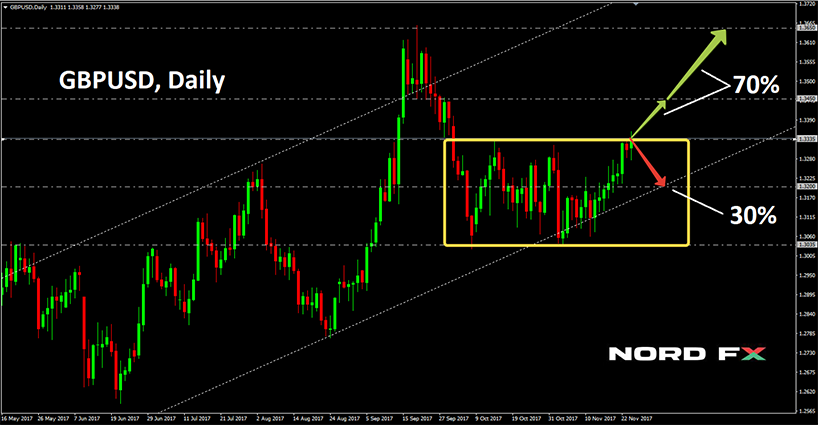