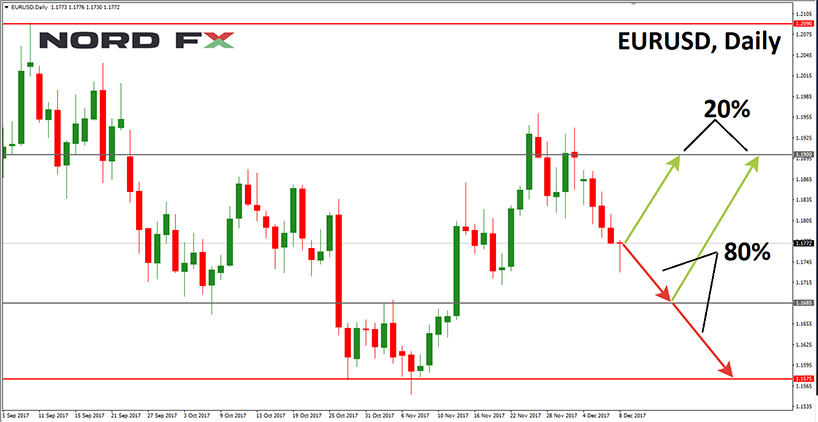 NordFX offers you a unique opportunity to trade cryptocurrencies (Bitcoin, Litecoin and Ethereum) with a leverage 1: 1000!