Forex Forecast for EURUSD, GBPUSD, USDJPY and USDCHF for February 5 - 9, 2018 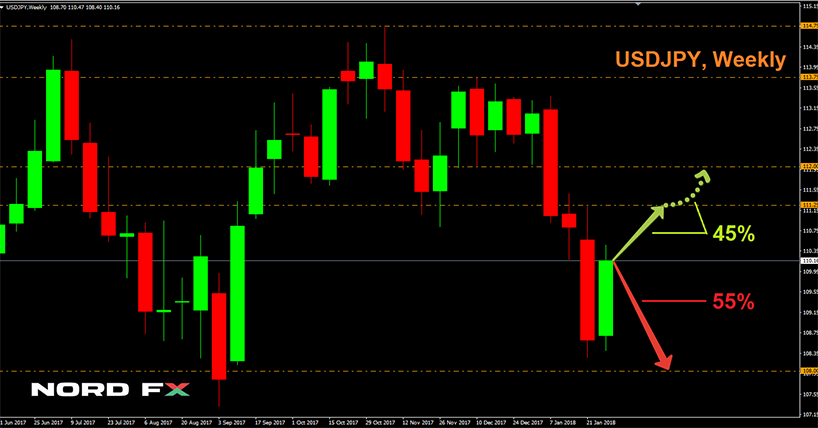 Dear traders, NordFX offers you the opportunity to trade cryptocurrencies with unrivalled leverage of 1: 1000.

Deposits in USD and bitcoin.