It is difficult and ungrateful to give a forecast in the conditions of panic in the stock markets, but we will still try to summarize the opinions of analysts representing a number of banks and broker companies, as well as forecasts made on the basis of a variety of methods of technical and graphical analysis. 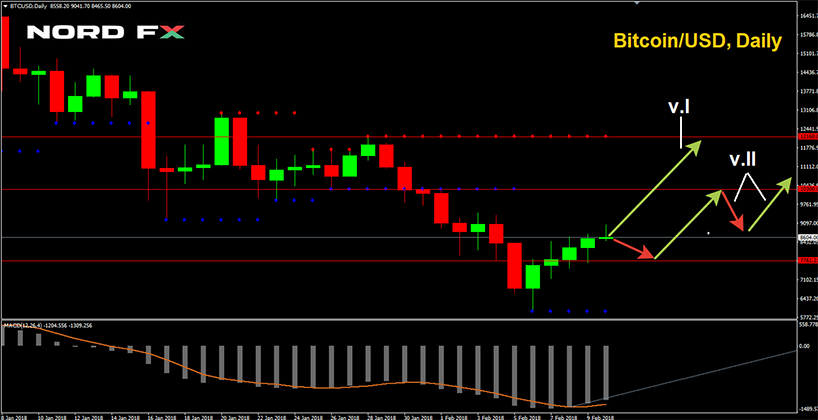 Dear traders, broker company NordFX offers you the opportunity to trade crypto currency with a unique leverage of 1:1000.

Deposits in USD and Bitcoins.