For starters, a few words about the forecast for the previous week, which turned out to be absolutely true for many major and cryptocurrency pairs: 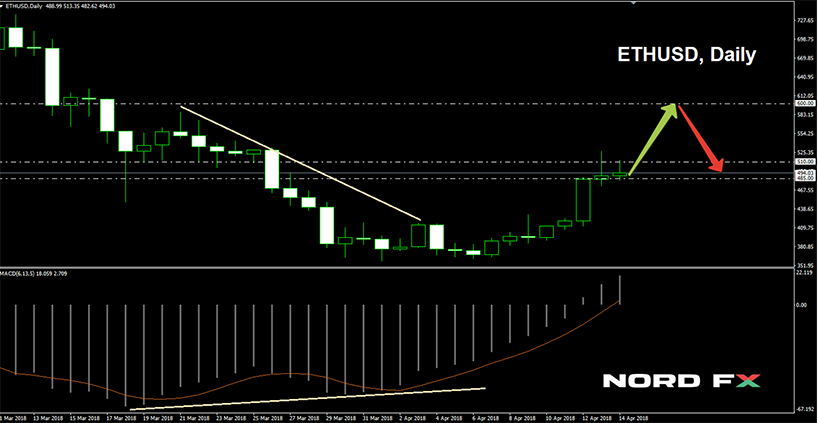