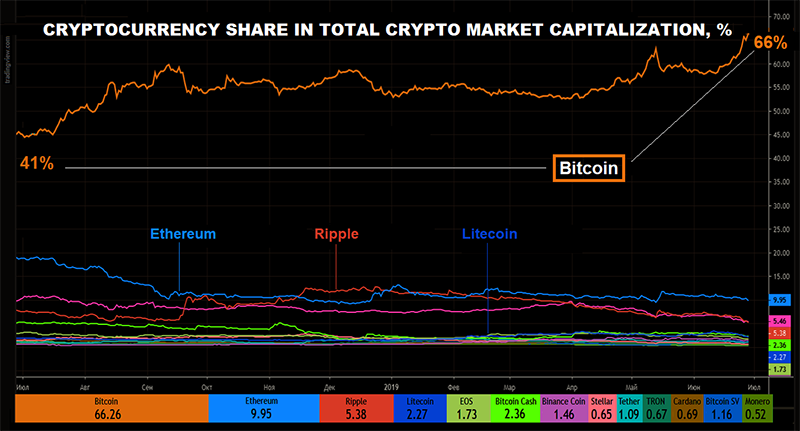 P.S. As forecasted above, the meeting of US President Donald Trump with PRC President Xi Jinping on the final day of the Osaka summit did not put an end to the trade war. The leaders were able to agree only on a respite in the hostilities and the resumption of trade and economic consultations on the basis of "mutual respect and equality."