Forex and Cryptocurrency Forecast for January 13-17, 2020 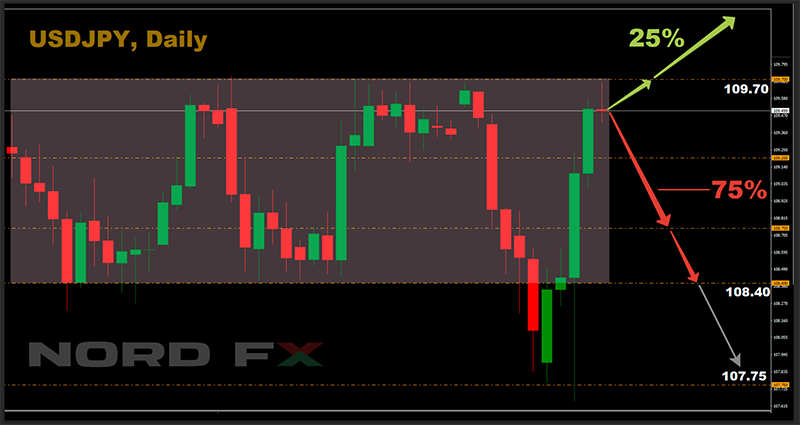