EUR/USD: Focus on the US Labor Market

GBP/USD: Shock from the Bank of England

CRYPTOCURRENCIES: 9 Pages That Changed the World 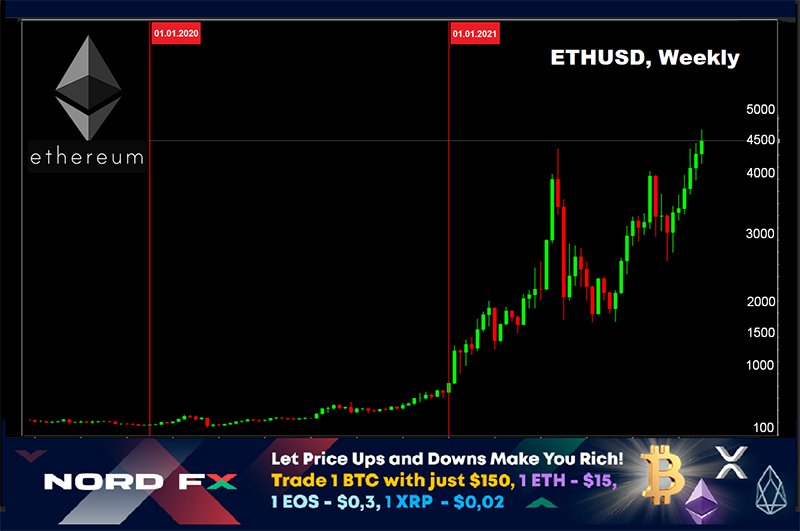