GBP/USD: Another Victory for the Dollar 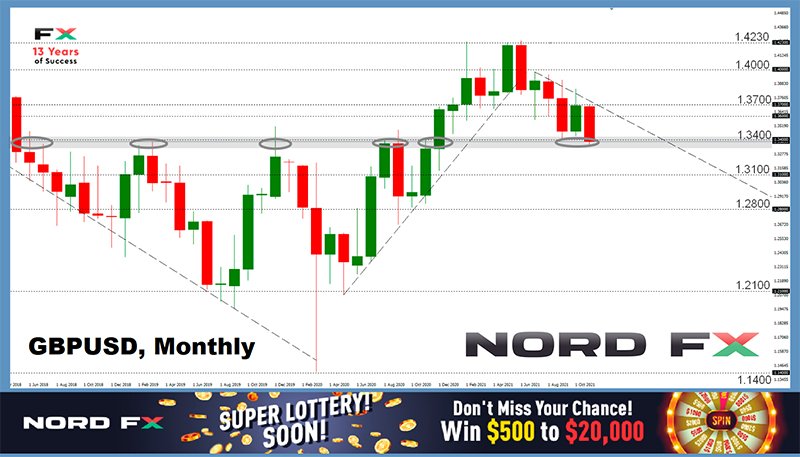 CRYPTOCURRENCIES: Where Will Bitcoin Fall and Rise?