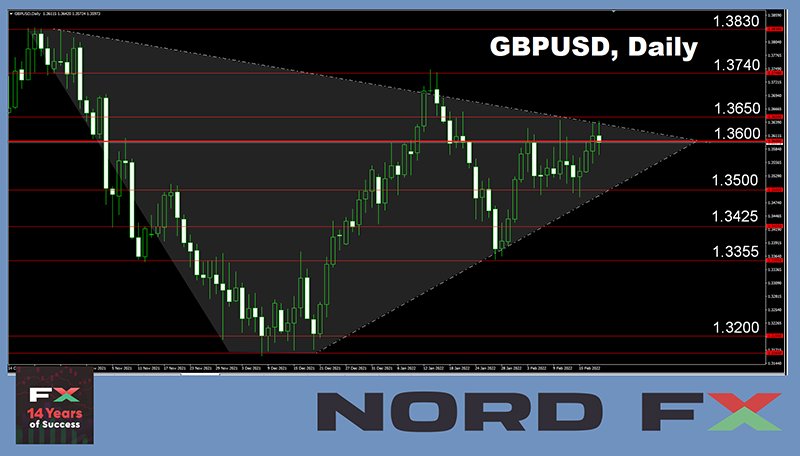 USD/JPY: Investors at a Crossroads