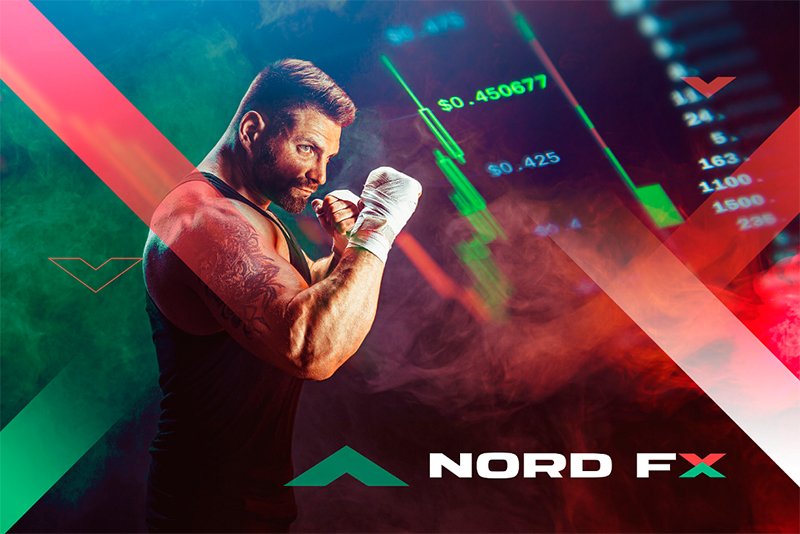 NordFX Brokerage company has summed up the performance of its clients' trade transactions in March 2022. The services of social trading, PAMM and CopyTrading, as well as the profit received by the company's IB-partners have also been assessed.

Representatives of Central and South-East Asia took all three steps of the podium in March.

The situation in NordFX passive investment services is as follows:

Among the IB partners of NordFX, the TOP-3 also includes representatives of Central and Southeast Asia: