Traders who trade in the financial markets: Forex, stock, commodities and cryptocurrency, will find it useful to have an idea of the relationship between different types of assets. Understanding how the growth or fall of one asset can affect the quotes of another will help you create efficient trading strategies, increase profits from transactions and minimize the risk of losing a deposit.

The regular analytical reviews of the markets that are published on the main page of the NordFX website often have phrases such as “a decrease in investor risk appetite led to a fall in the stock market and the value of cryptocurrencies” or “raising interest rates by the Fed will lead to a rise in the dollar and US Treasury yields". And here it is logical to ask why this is happening. But before answering this question, let's look at the basic concepts.

Stock market. In simple words, this is a multi-level mechanism by which investors sell and buy securities: shares of various companies, their debt obligations and various derivative financial instruments. An indicator of the state of such a market is stock indices, which are calculated on the basis of the current value of a certain group of securities - the “index basket”.

For example, the S&P500 index is the estimated value of a virtual basket of shares of the 500 largest US companies from various sectors of the economy. Thus, it gives an objective idea of what is happening in the country's economy: whether it is growing or, conversely, falling, and at what speed.

Stocks are usually referred to as risk assets, since their value and the income that can be obtained from them depend on many factors, both economic and geopolitical. For example, the recent COVID-19 pandemic has led to a drop in shares of companies related to air transportation, but to an increase in the shares of pharmaceutical companies producing vaccines against coronavirus.

It is also customary to attribute raw materials to risk assets since their value directly depends on market conditions. Accordingly, the so-called commodity currencies also fall into this category, that is, the currencies of those countries whose exports are mainly commodities (oil, gas, metals, agricultural products, etc.). Such currencies include the Canadian, Australian and New Zealand dollars, the Brazilian real, the Norwegian krone and the Chilean peso.

Also, certain currencies may be in the risk group due to geopolitical events. So the British pound got there because of Brexit or the euro because of the proximity of the European Union to the zone of armed conflict between Russia and Ukraine.

Cryptocurrencies, even top ones such as bitcoin and ethereum, are considered to be even more risky assets. This is due to the fact that these assets are virtual, have no material base, and their price depends solely on investor sentiment. 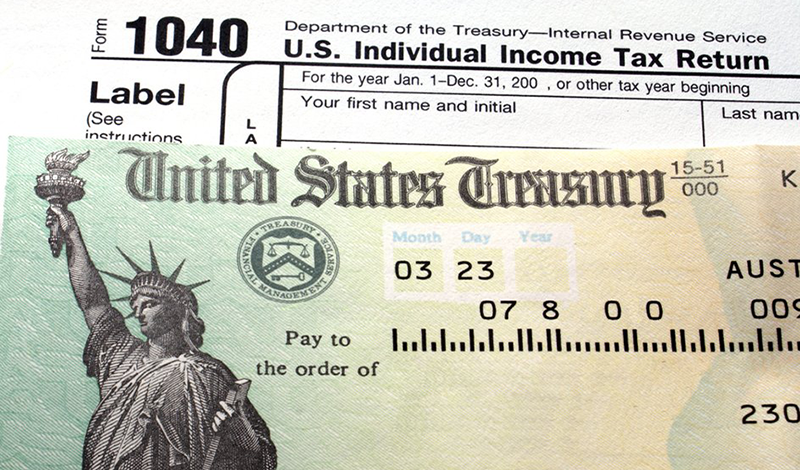 Risk-free assets are primarily government bonds of developed countries, such as those issued by the US Treasury. The reliability of bonds of a country can be determined on the basis of assessments by international rating agencies, such as Standard & Poor's, Moody's, Fitch or IBCA.

Protective assets are a broader concept than risk-free assets. These are financial instruments that are less responsive to economic and geopolitical shocks. And here, in addition to government bonds of developed countries, gold is traditionally included. The US dollar has also become very popular, especially recently, due to the monetary policy pursued by the Fed and the rise in interest rates.

The US dollar And the Fed Interest Rate

If, for example, we take the period of the COVID-19 pandemic, we see that in order to support the economy, the US Federal Reserve implemented a quantitative easing (QE) program in 2020-2021, that is, it flooded the market with a huge amount of cheap money at a minimum interest rate. This helped the recovery of the American economy. And if the S&P500 index mentioned above fell from 3.397 to 2.184 at the beginning of the pandemic, then it almost continuously afterwards, reaching the height of 4,663 at the turn of 2021-2022. The excess of money with enterprises and population then benefited cryptocurrencies as well: bitcoin cost about $5,700 in March 2020, and it was already 12 times more expensive in November 2021: its price rose above $68,900 for one a coin.

However, such a mass of cheap money could not but cause an increase in inflation. And to curb it, as the economy recovers, the US Central Bank took a course on tightening its monetary policy and began raising interest rates on the dollar. As a result, US Treasury yields and the DXY dollar index began to rise, while risk asset prices began to fall.

Treasuries and US Dollar

US government bonds are debt obligations of the US government, which are also collectively called treasury bills or treasuries. As a financial instrument, they directly affect the development of the country's economy. The amount of money supply and, accordingly, inflation and the exchange rate of the national currency depend on them.

The most popular treasuries in the world are 10-year-old treasuries. If we look at the charts, we will see a very strong direct correlation between the DXY dollar index and the yield of such bonds. (Recall that the DXY is an index that measures the ratio of the US dollar (USD) to a basket of six other major currencies, which includes the euro (EUR), the yen (JPY), the pound sterling (GBP), the Canadian dollar (CAD), the Swedish krone (SEK) and Swiss franc (CHF)). That is, when the yield on treasury securities rises, so does the dollar, and when it falls, the dollar weakens as well.

And now is the time to share an interesting and useful observation. Bond yields can often be used as a leading indicator, with which you can predict the growth of interest rates on the dollar and, accordingly, the dynamics of the exchange rate of this currency. So, for example, to predict the movement of the EUR/USD pair, experts recommend focusing on the spread (difference) in yields on US and German bonds, the locomotive country of the EU economy.

A caveat needs to be made here. Financial markets are fraught with a lot of surprises, quotes of various financial assets depend on many factors, so their analysis should be multilateral. When studying bond spreads, you need to look not only at their momentary values, but also at the dynamics on different time frames, depending on what type of trading you use. If, for example, you trade on the H1 chart, it will be enough to analyze the situation in a few days. But for D1, we advise you to go deeper for several weeks or even months. And of course, it is necessary to take into account not only the current economic and geopolitical situation, but also what may happen in specific countries and in the world in the future. But for those who are engaged in pipsing or scalping, the observations listed above are unlikely to be useful. It's not even worth talking about high-frequency trading. There are completely different strategies and algorithms.