GBP/USD: "Not Boring" Decision of the UK Government

USD/JPY: Japan Has Its Own Way. But which one?

CRYPTOCURRENCIES: The Background Is Negative, but There Is Still Hope 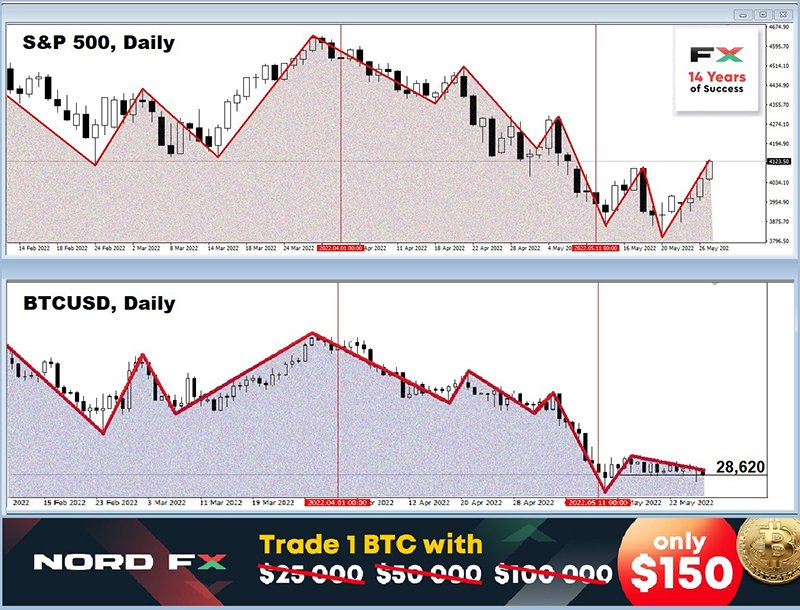