EUR/USD: Ahead of the Fed and ECB Meetings 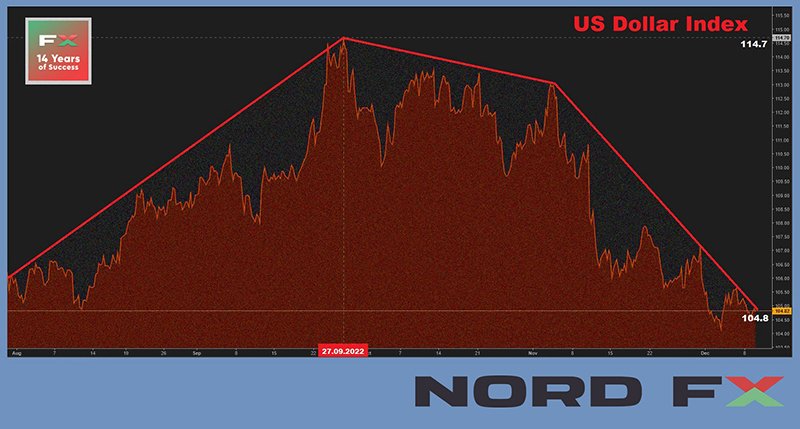 GBP/USD: Ahead of the Bank of England Meeting

USD/JPY: What Can Help the Yen