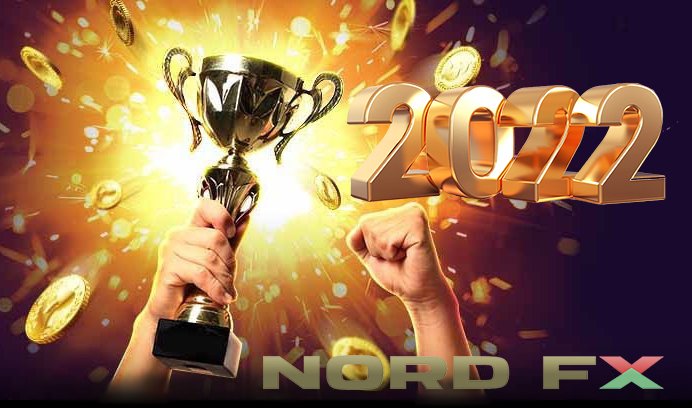 NordFX publishes regular statistics on the performance of its clients' trading transactions, as well as the profits received by the company's IB partners. The results of not only the last month, but the whole of 2022 have been summed up this time.

Note that gold occupies the top, golden step in the TOP-3 of the most profitable trading instruments. It was transactions with this noble metal that brought NordFX traders to the podium most often. The British pound is on the silver step. As for the most famous pair, EUR/USD, it managed to take only third place in this ranking, having hardly overtaken pairs with the Japanese yen, Canadian and Australian dollars.

Among the NordFX IB partners, December TOP-3 is as follows:

Like traders, the composition of the top three was constantly updated. In total, its participants were paid 243,344 USD in 2022. The largest commission, 24,700 USD, was credited to a partner from Southeast Asia, account No.1371ХXХ in June.